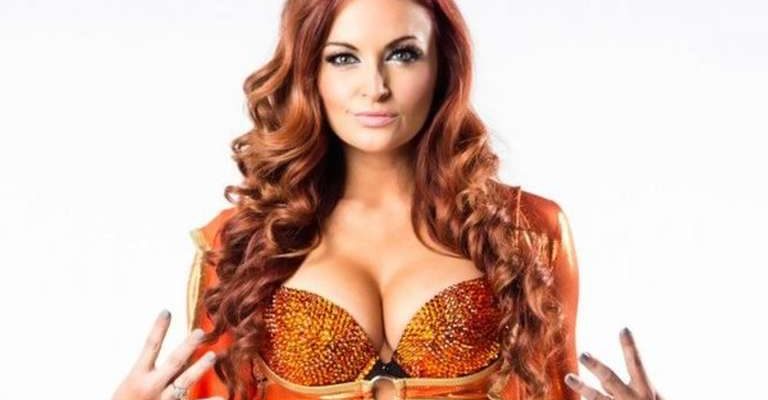 A while back it was reported that Maria Kanellis was going to head to the WWE Performance Center to get back into the ring. Kanellis had been out for a while due to her pregnancy and the birth of her daughter.

While Kanellis did return to the PC this week, she seems to have broken her wrist while getting ready for her return to WWE TV.

I broke my wrist training in the ring to come back… 6 weeks in a cast. Do the math… still have time before #Evolution @wwe #adversity #unscriptedreality

Kanellis revealed that she’d be in a cast for six weeks, but expects to return at WWE’s first all women’s PPV, Evolution, on October 28.

While this is a minor setback, both her and Mike Kanellis are working towards their eventual return to WWE TV. Whether they’ll return as the couple they were on Smackdown Live or Maria will get her chance in the women’s division on Raw is unknown. But Maria is definitely working towards getting back in the ring and will be back on TV soon enough.