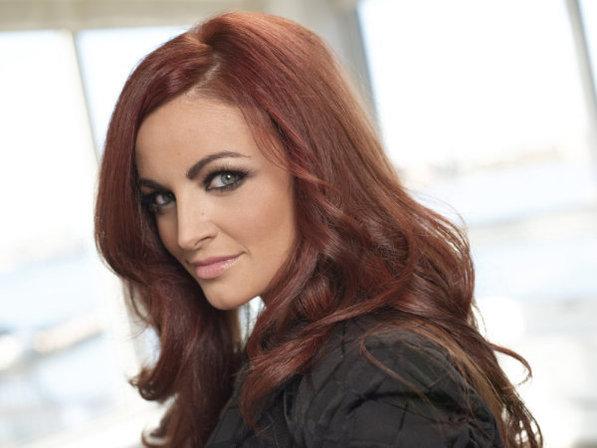 Maria Kanellis, the former WWE star has returned to the Ring of Honor(ROH) promotion. She previously worked from 2011 until 2015.

Maria has announced, The Experience, a Facebook group where fans will be able to make their voice heard which returns in January.

Check out the full description of the Facebook group below:

ROH Takes Fan Engagement To Unprecedented Level With The Experience

Ring of Honor has always strived to give the best wrestling fans on the planet what they want. Now the fans will have an open forum to tell us directly what they want.

In January, ROH takes The Experience to the next level of fan engagement by empowering the members of Honor Nation to make their voices heard.

The Experience is not a singular event. It’s a movement. Fans are encouraged to join the ROH The Experience Facebook group to share their thoughts and opinions about all things ROH.

ROH wants you to #ChooseYourHonor.

Maria Kanellis-Bennett is leading the charge for The Experience. She made the announcement about the groundbreaking concept on ROH’s social media platforms.

“Ring of Honor has cultivated an environment where the wrestlers and the fans are the experience,” Kanellis-Bennett said. “I want wrestlers to thrive and I want to give you the fans what you truly desire.

Maria and her husband, Mike Bennett, were furloughed from WWE in April this year because of the budget cuts due to COVID-19 pandemic.

Mike Bennett returned to ROH last month, and emerged victorious teaming up with Matt Taven against Vincent and Bateman at this past Friday’s Final Battle.