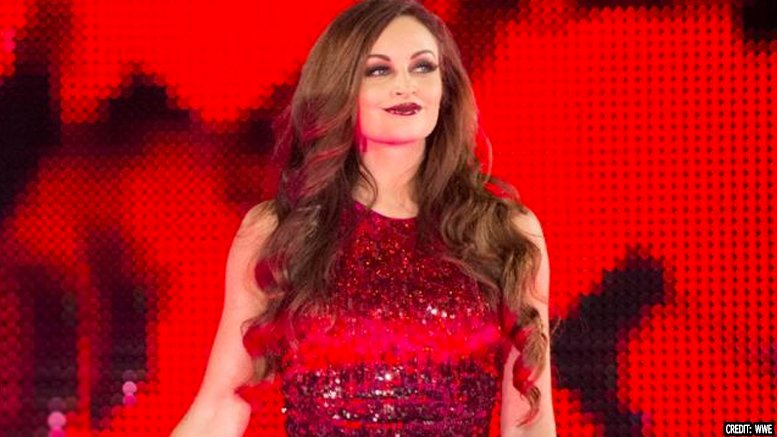 Maria Kanellis has lost a lot of weight in an incredible transformation after giving birth to her second child last year and she is not afraid to show off her hard work.

The former WWE star recently shared a photo of herself on her Instagram account where she showed off her abs after losing 40 pounds of weight.

In the caption she wrote “16 years, 2 babies, 40 pound weight gain and loss, stretch marks, the bumps, and all the bullshit… this body has endured… I have endured. I can, I will FIGHT.”

Mike and Maria Kanellis welcomed their second child, a son named Carver Mars Bennett last year in February before their release from WWE in April.

Both the stars have since made their return to Ring Of Honor. Mike made his return to the company in November 2020 and he was followed by Maria, whose return was announced in December.