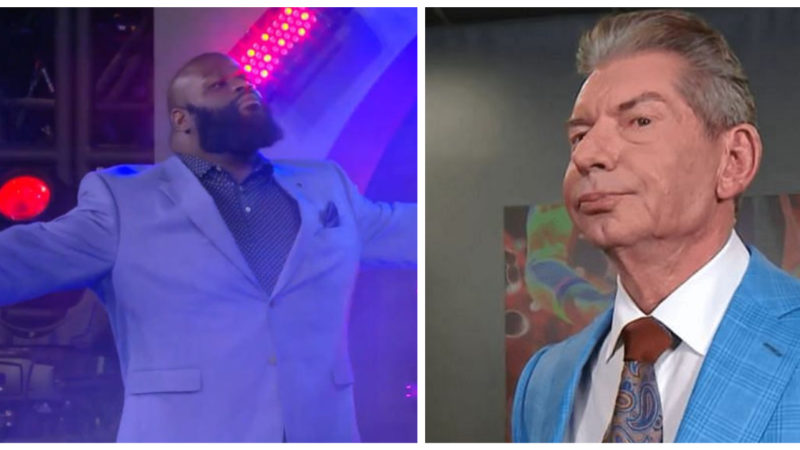 Vince McMahon is no stranger to known WWE talent jumping ship to the competition and during this year’s AEW’s Double or Nothing pay-per-view former WWE World Heavyweight Champion Mark Henry made his surprising and shocking AEW debut. It was revealed that Henry will be serving as an analyst and behind-the-scenes coach for All Elite Wrestling’s newest and upcoming television program – Rampage. This female AEW star recently dropped this Mark Henry bombshell.

During a recent edition of Busted Open Radio, Henry discussed a conversation that he had with the WWE Chairman and how he had McMahon’s blessing to go to the rival promotion. Credit to Sportskeeda for the following quote.

“Everybody knows me and Vince got love for each other, and more than love, respect. Me calling him and saying what needed to be said came from a place that was like a brother telling his older brother, ‘Man I’m tired of being in the shadows. I feel like somebody beneath you is holding me back and if somebody is holding me back, I gotta go. I feel like I’m being held back and I’m not getting what I want and I want to be successful. I want to be able to earn more and get those pelts on the wall.’ It was like the coolest thing, he was like, ‘You know everything you need to know. If you feel like you need to go, I don’t necessarily want it, but if you feel like you need to go, then go. I know you’re going to be successful.’