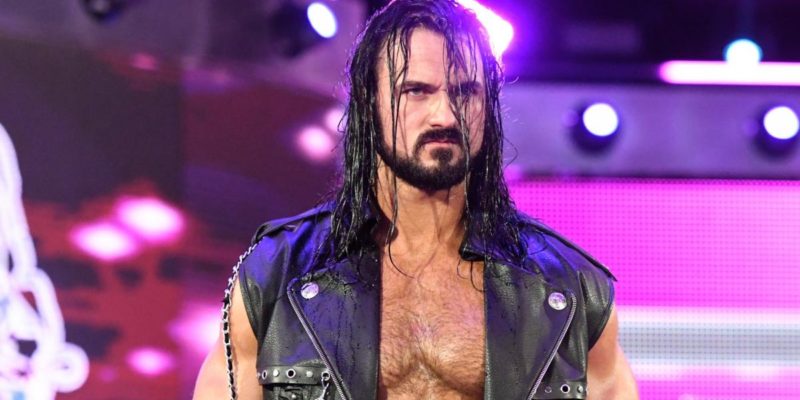 Since Roman Reigns left the company to battle leukemia, WWE is looking to push certain superstars in his place, and it seems that Drew McIntyre is one of those superstars. Over the past few weeks, “The Scottish Psychopath” has been one of the focal points on Raw and looks like he’s ready to cash in on an opportunity to become one of the faces of WWE.

McIntyre was once regarded as WWE’s next big-time prospect several years ago, but was ultimately released after an unimpressive first run with the company. However, since returning, McIntyre has been a different beast. It seems everyone is impressed with Drew, and you can add Hall of Famer Mark Henry to that list.

“Drew is grabbing the business by the reigns and he’s doing things a lot of the young people aren’t doing,” Mark stated. “That is why he is in the conversation we are talking about: Where is he going to be in the next year or two? I think that he will be champion. Before next year is over, Drew McIntyre will be world champion.”

"I think before next year is over, Drew will be world champion."

"I think Drew can be the face of the company."@davidlagreca1 & @TheMarkHenry agree: The sky's the limit for @DMcIntyreWWE and his potential in #WWE #RAW #SDLive pic.twitter.com/59AKJS8FP4