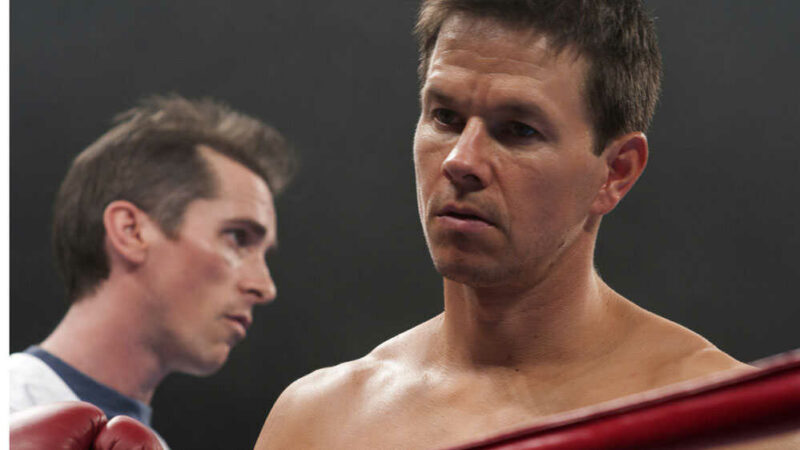 During the interview, Mark Wahlberg said he would like to team up with Kevin Hart to fight The Rock and John Cena at WrestleMania 39.

“We’ve got to take on The Rock and John Cena.”