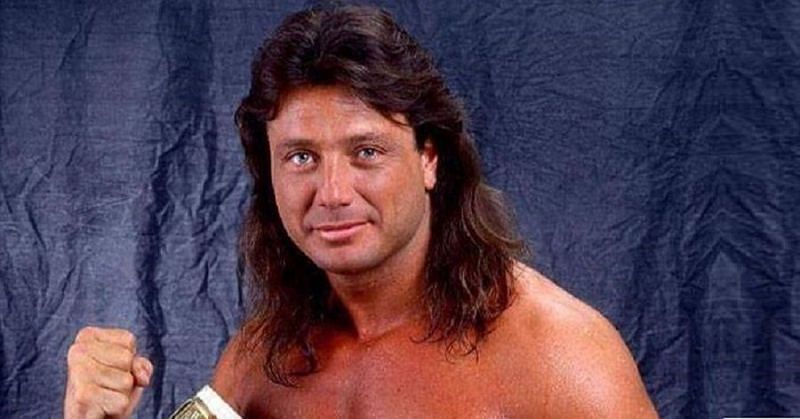 Marty Jannetty is no stranger to controversy as many of his statements have made headlines. Now it seems he had a new post to share on Facebook.

In his Facebook post, Jannetty revealed he was apparently attacked outside the JFK Airport in New York City. He was taken to Jamaica Medical Center after being attacked. He also wondered why he did not get as much attention as Breanna Taylor.

Dude, where is my phone?..NYC, they jumped me and took me to the hospital(Jamaica Medical Center) I was in front of JFK airport trying to go home..they jumped me from behind..I locked one of them up((arms stiff waving at heaven) when you in NYC and get jumped from behind, you probably getting robbed…the Dr apologized, said mistaken identity..I liked him, was very nice to me..my boiy Nicholas Masci came back and got me to the airport..but..dude where’s my phone??PS- why Breanna Taylor got all that attention on mistaken identity?? I got NONE..is it because I’m white???

He also recently added to his story of seemingly murdering a man who attempted to sexually assault him when he was 13 years old, burning his body with the help of his nephew.