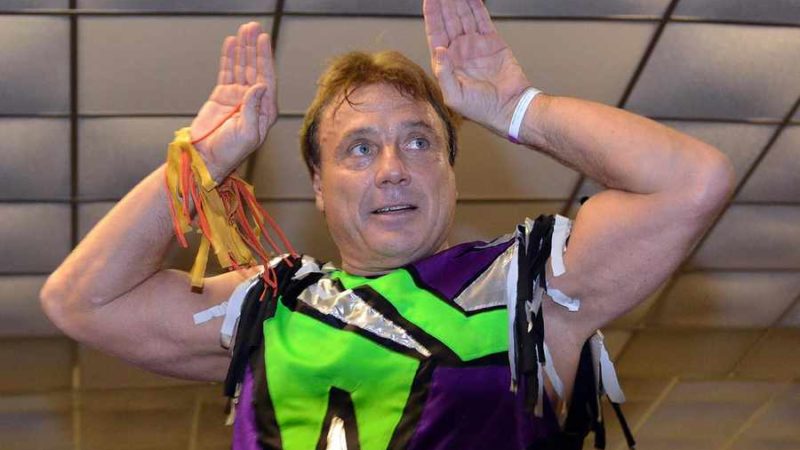 Former WWE star Marty Jannetty blasted Stephanie McMahon on Facebook because of a comment she made on RAW.

In a segment on the show (that is below), she was trying to turn Roman Reigns, and Dean Ambrose against each other and she mentioned that Jannetty and Shawn Michaels were once best friends, but they turned rivals after Michaels turned on him.

“Did that b—h just say what I think I just hurrd on RAW??? Steph…should I remind the world.all them kids might not be Hunter’s. ??”