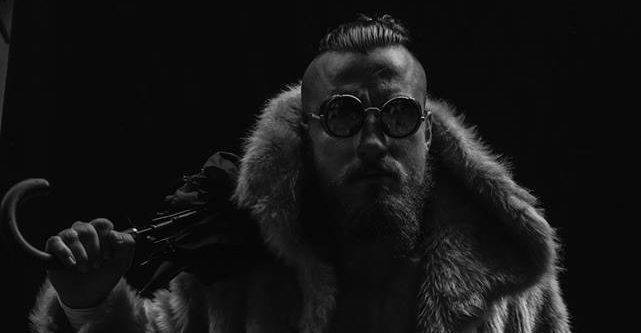 Marty Scurll and Kazuchika Okada received criticism backstage after their match at All In after they went well over their time limit.

While All In was a success, it seemed like some matches were cut short, especially the main event between The Golden Elite and Rey Mysterio, Fenix, & Bandido, which ran a little under twelve minutes. Apparently, Okada and Scurll ran a little long, forcing the main event to trim down their time by sixteen minutes.

Normally, I don’t like to reveal the curtain back too much, but in this case I will. We went a minute over. People were saying like 14 minutes over. No, the show ran 14 minutes over. A bunch of other matches went over.

Our match is crucified because we were the match before the main event. It looks like, ‘Oh, these guys went over.’ No, the show went over.

Scurll continued, saying that he and Okada were encouraged to leave it all in the ring, even if the show went dark in the process.

Scurll, notably, wasn’t out in the ring for the curtain call, leading fans and dirt sheets to speculate that there was some heat between Scurll and the rest of the competitors.