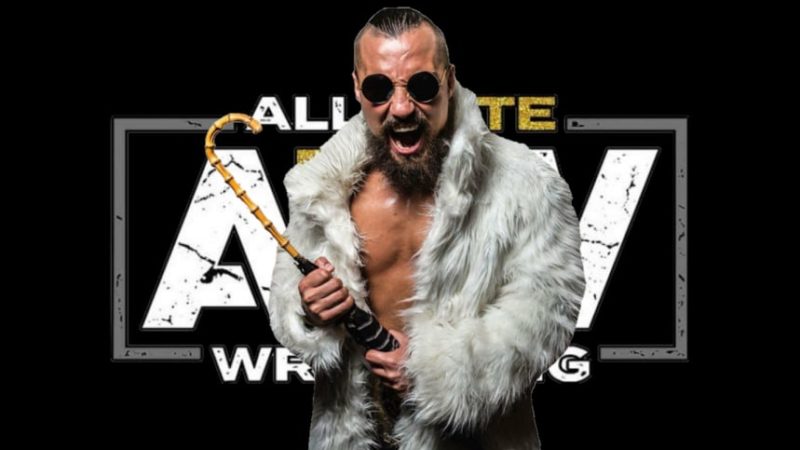 Marty Scurll is the only member of The Elite who has not surfaced on AEW. Many believed that Scurll would jump ships to AEW once his contract expired but he re-signed with Ring of Honor instead and became the lead booker for the promotion.

In an interview with WrestleTalk, Scurll talked about why he decided to stay at ROH. Scurll said that the Elite are his best friends in the world but when it came to his decisions, he had to fulfill his own dreams and visions.

He said that the opportunity to create a promotion in his own vision was something that he had always wanted and couldn’t turn it down. However, Scurll made it clear that he is on great terms with the likes of Tony Khan, Cody Rhodes and Kenny Omega and finds it cool they’re all making a “splash” in the business.

I’m sure most expected me to go to AEW, and of course, Matt & Nick (The Young Bucks) are two of my best friends in the whole entire world. I love them and I love what they are doing. I’m very proud of them. When it came to my decision though, I, like them, had my own vision, my own dreams, and the opportunity to create a promotion in my own vision was something I always wanted and couldn’t turn down.

I’ve been wrestling for a long time and it was time to do something new and set a new challenge for myself. ROH have always been amazing to me, and I’m very grateful for the opportunity to be more involved. They have the trust in me, and it really gives me the chance to be creative, which I’ve always enjoyed more than anything. I have great relationships with Tony, Cody and Kenny, and it’s cool that we’re all doing our own things and making a splash in the wrestling world

Do you want to see Marty Scurll land in AEW in the future? Let us know in the comments!