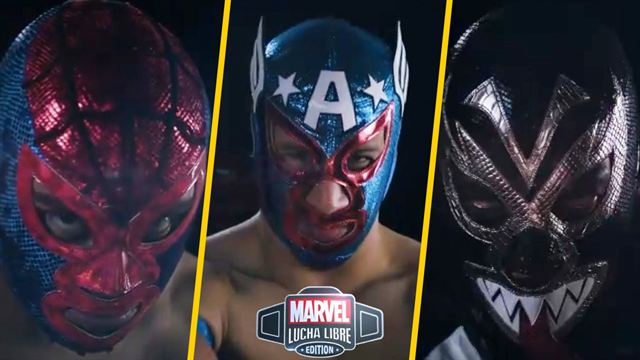 It was reported back in October that the comic book/media juggernaut Marvel would be collaborating with the Mexican promotion AAA. This would take the form of ‘MARVEL Lucha Libre Edition.’

The first match in the Marvel crossover took place at AAA’s TripleMania event this past weekend. The match saw 4 stars compete with the ‘Thanos’ and ‘Venom’ characters getting the win. Terror Púrpura (Thanos, played by Brian Cage) and Venenoide (Venom, played by Taurus) defeated Aracno (Spider-man, played by Lio Rush) and Leyenda Americana (Captain America, played by Daga).

According to the Wrestling Observer Newsletter, the match was a hit with Marvel themselves. It was confirmed that there was also ‘talks’ of a “potential Marvel League type of thing.”

Although the details for this are currently sparse, it could be a huge crossover, with Marvel of course being such a huge media partner for AAA.