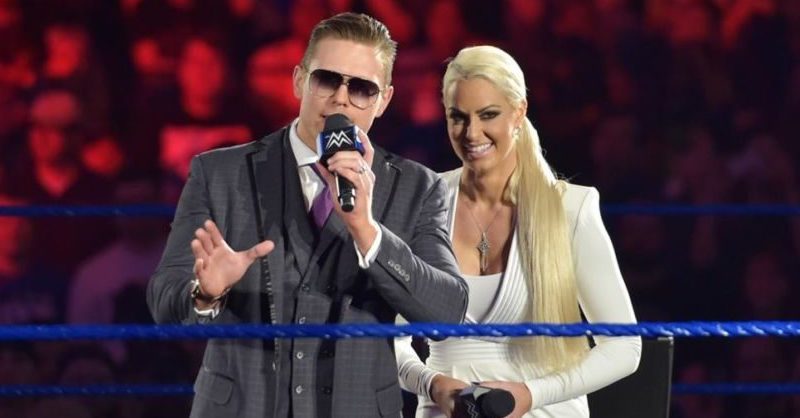 The Miz is without a shadow of a doubt one of the most versatile WWE Superstars in the company and also a proper veteran in the pro wrestling business. The Miz was also seemingly ripped off by a fired WWE Superstar.

The Miz and Maryse have been married for a very long time now and Maryse loves to show off her amazing figure on social media whenever she can. Maryse took to Instagram and uploaded a photo where she was seen wearing an elegant black dress.

WE have released Braun Strowman, Aleister Black, Lana, Ruby Riott, Santana Garrett, and Buddy Murphy. The reason cited was part of budget cuts, and Strowman was being paid $1.2 million per year according to The Wrestling Observer Newsletter. The former WWE Universal Champion signed a new contract in October 2019, so the budget cut regarding Strowman is the WWE’s biggest saving financially from all of the talent cuts in the last year plus during the pandemic. Braun Strowman was fired by WWE for a very surprising reason as well.