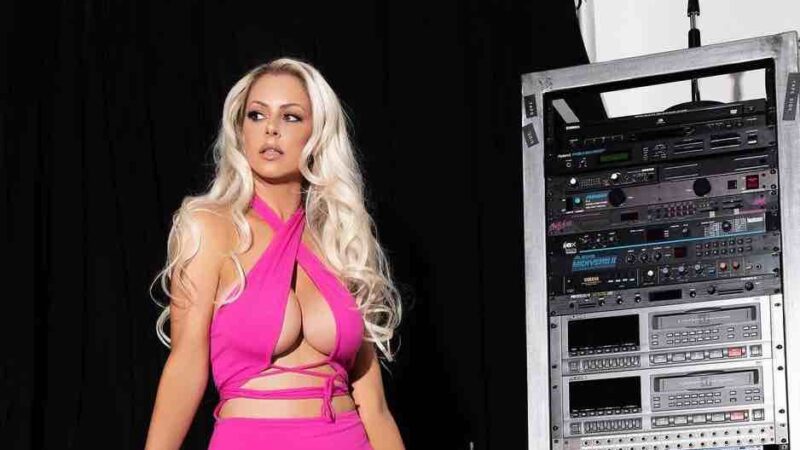 Maryse posted a backstage photo with The Miz after his wardrobe malfunction with his pants on WWE Raw, as seen below.

Liv Morgan has been a popular star among the WWE Universe but it turns out pro-wrestling legend Jim Cornette is not a fan of the star. He recently made some bold comments on Morgan.

During an edition of his Jim Cornette Experience podcast, the former WWE manager said he doesn’t feel Liv belongs in the wrestling business.

“They’ve been fighting every week, Liv Morgan does not grow on me, she is too girly to be a wrestler. Rhea Ripley has to not only bend over backward but has to do the limbo to make it believable that Liv Morgan is hanging in there with her, right?

“But when Rhea and Liv got in there, again Ripley is everything I like about women’s wrestling and Morgan is the opposite. She’s too small, her sh*t it’s awkward, she’s trying to do sh*t to bigger people and they’re trying to let her, it doesn’t come across. I don’t… she’s too pretty… I just don’t see it.”

Morgan took part in a mixed six-person tag team match at Hell in a Cell. She had teamed up with AJ Styles and Finn Balor but was on the losing side against The Judgement Day (Edge, Rhea Ripley, and Damien Priest). During the match, Styles was also seen busted wide open.

Morgan also competed in a fatal four-way to determine the number one contender for the Raw Women’s Championship.  Rhea Ripley won the contender match by pinning Doudrop. Meanwhile, WWE teased the possibility of Liv Morgan and Alexa Bliss becoming a team. We will have to see what is next for Morgan.