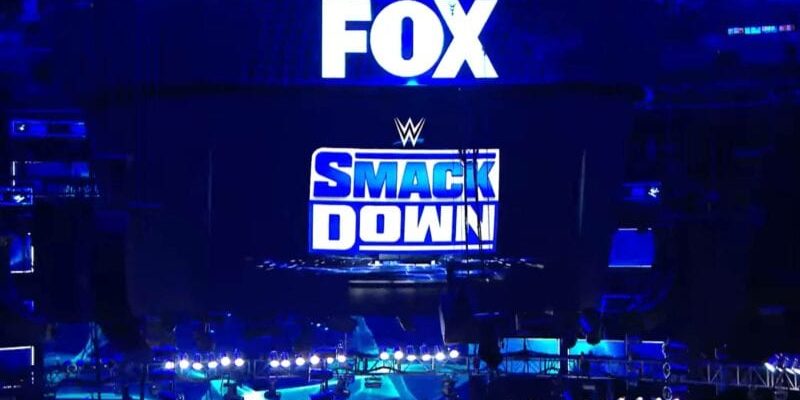 This week’s episode of Smackdown will be the final show of the decade. So WWE is gearing up to make it a worthwhile show.

With the Royal Rumble taking place on January 26th, the company will be setting up feuds for the event. On this week’s Smackdown, a #1 contenders match for the Universal Title will be taking place. Daniel Bryan will square off against The Miz and King Corbin in a triple threat match to determine The Fiend’s challenger.

As reported earlier, we will also be seeing the first segment of A Moment Of Bliss on Smackdown since it moved to FOX. Alexa Bliss will be interviewing Lacey Evans.