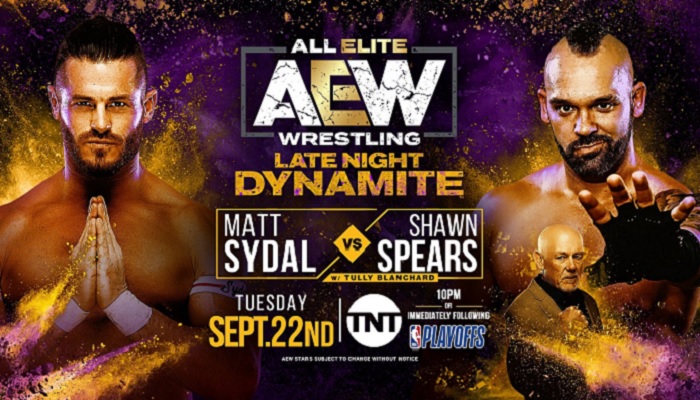 Three big matches have been made official for the AEW Late-Night Dynamite one-hour special scheduled for next Tuesday evening.

During this week’s AEW Dynamite on TNT broadcast from the Daily’s Place amphitheater in Jacksonville, Florida, All Elite Wrestling announced that they will be presenting a special one-hour “Late-Night Dynamite” edition of the weekly AEW on TNT program next Tuesday night, September 22, 2020.

Scheduled for the one-hour prime time special that will air immediately following the NBA Playoffs on TNT on the evening of 9/22, are the following three matches: