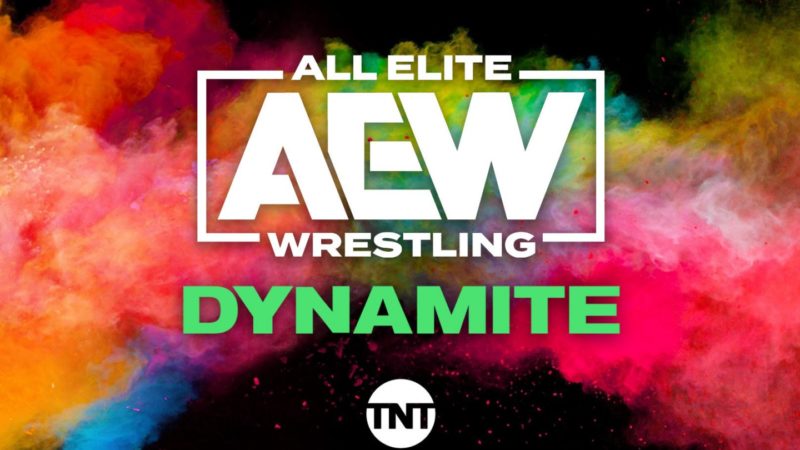 AEW has a huge episode next week on December 2nd. Jon Moxley will be defending the AEW World Heavyweight Title against Kenny Omega. Now more matches have been added to the card.

AEW will be holding another Dynamite Diamond Battle Royal for the episode. Also scheduled for the show is Britt Baker squaring off against Lela Hirsch.

Chris Jericho will be facing off against Frankie Kazarian in their first ever encounter.

Finally, Cody Rhodes & Darby Allin will be teaming up to take on the team of Ricky Starks & Powerhouse Hobbs. The feud between The Nightmare family and Team Taz will further intensify next week.