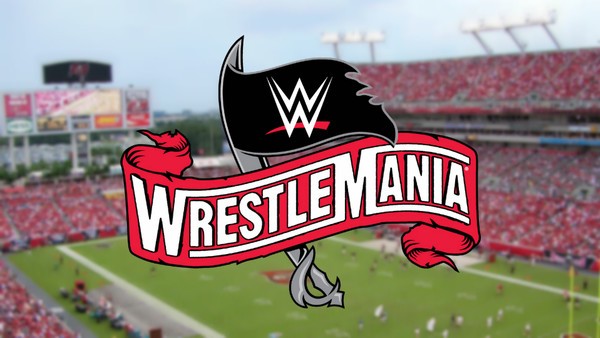 This year’s WrestleMania will be held at the WWE Performance Center on April 5th. Due to the COVID-19 disease, it will no longer be held at Tampa. There will be no fans in attendance for WrestleMania.

During this week’s episode of RAW, Kevin Owens cut a promo. He answered Seth Rollins’ challenge, which he gave last week. Owens then accepted his challenge and confirmed that the two will be competing against each other at WrestleMania 36 in the WWE Performance Center.

Another challenge was laid out this week. Edge was present on RAW and he issued a challenge to Randy Orton for a match at the show of shows. The match in question will be a Last Man Standing match. It is likely Orton will accept the match next week.