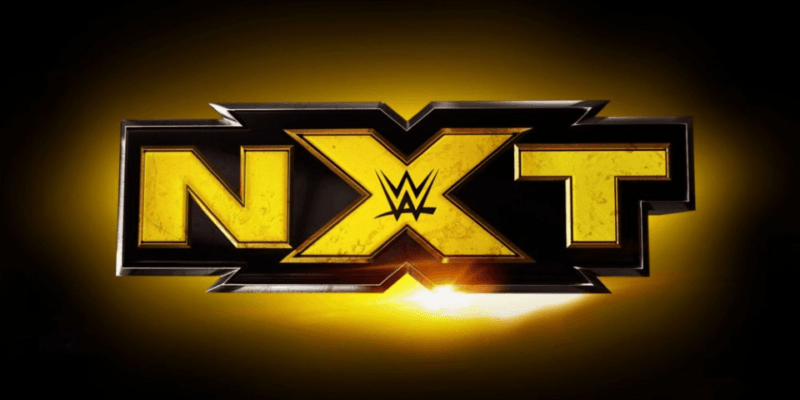 This week’s episode of NXT looks to be a stacked one. It features two title matches and perhaps we might see new champions.

Adam Cole will be defending his NXT title against Finn Balor. It will be the first match of the night and it is expected to be an excellent one.

Another title match will see Shayna Baszler defend her NXT Women’s Title against Rhea Ripley. This is certain to be an intense match as both competitors are very talented.

Angel Garza won the NXT Cruiserweight Title last week after defeating Lio Rush. He will be celebrating his win on this week’s episode. The question arises as to what he will do next. More details regarding the Worlds Collide event might be revealed as well.