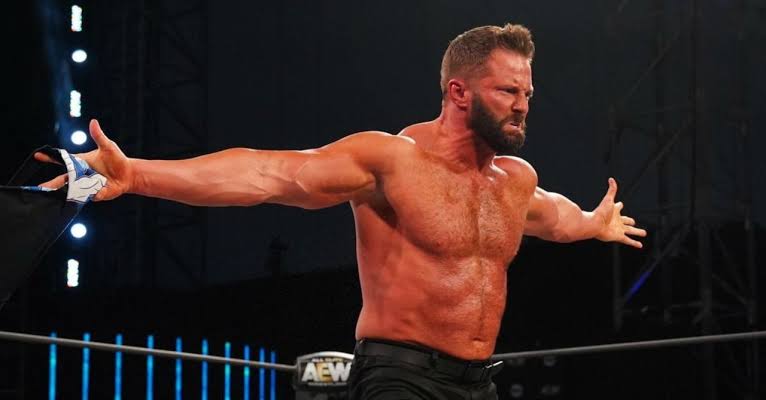 Matt Cardona (formerly known as Zack Ryder) has recently signed a deal with AEW.During a interview with the Pro Wrestling Junkies, he held a virtual Q&A sessions with the fans.

Matt Cardona reveals AEW stars he wants to have bouts

During the interview, Matt Cardona spoke about the AEW talents he wishes to face in the squared circle. He mentioned Chris Jericho and Kenny Omega specifically as well as other wrestlers in the company.

“There’s so many people. I made a list and I don’t want to leave people off by accident. I look at it like I look at wrestling toys, you know? There’s just so many that I want to play with. Whether it’s guys that I’ve wrestled before, like Brodie Lee or Cody or Jericho. There’s so many that I haven’t wrestled before, like Darby Allin, The Young Bucks, and Kenny Omega. I’m already forgetting people, but that’s what’s so cool about it, and it’s a lot of fun to think about wrestling again.”

Matt Cardona shares a great relationship with Cody Rhodes, who is a AEW star and the Executive Vice President. He spoke about the short-term deal that he had agreed with AEW and was always keen to join the promotion.

“The AEW deal – that happened because obviously that’s the place to be. For years, you hear, ‘This new promotion is coming’ and it never comes. AEW actually did come, and I was like, ‘I definitely want to go there.’ And luckily for me, it doesn’t hurt that I’m good friends with Cody Rhodes. He has quite a bit of stroke over there. To come out and do that month and a couple matches, plus the pay-per-view, was a lot of fun. Hopefully, I get to do it again with them really soon.”