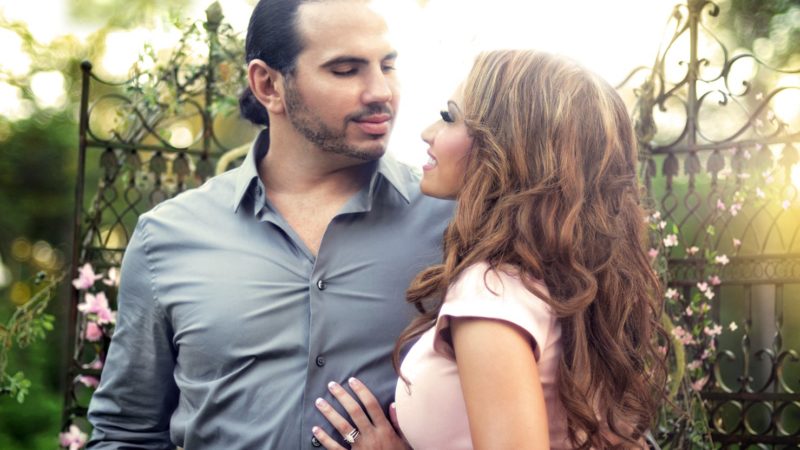 Matt and Reby Hardy have two beautiful boys who are already pretty well known amongst wrestling fans thanks to their Superstar parents. “King” Maxel Hardy and “Prince” Wolfgang Hardy have been involved in numerous storylines from the WOKEN/BROKEN universe of Matt Hardy and have been heavily featured on his and his wife’s social media accounts.

Now, the House of Hardy is set to welcome it’s newest member very soon. Matt Hardy took to his Twitter to announce that he and his wife Reby were expecting a third child and that he/she will make their wonderful “debut” soon.

Will it be another Hardy Boy? Or will it be a Hardy Girl? What I do know is that it shall be absolutely WONDERFUL! pic.twitter.com/YWqSICIfnr

We congratulate Matt, Reby and the Hardy Family on this joyous occasion.