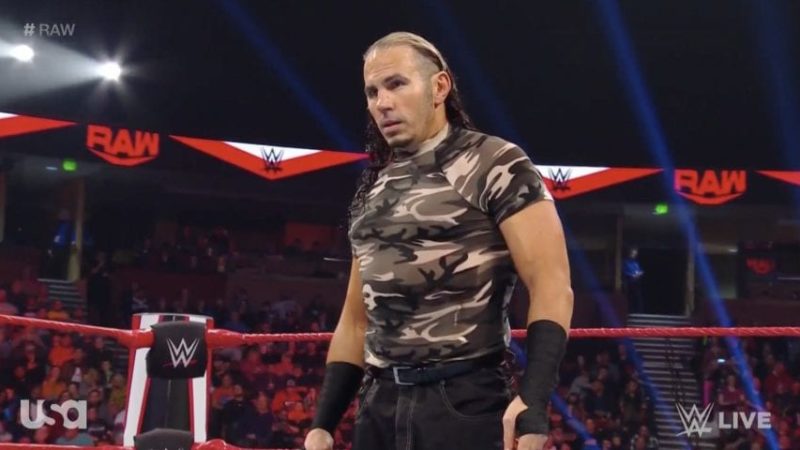 Matt Hardy said goodbye to the WWE Universe last week and it is not certain if he will be leaving the company. However, he is scheduled to compete in a match next week.

Hardy’s contract will expire on March 1st and he has yet to sign a contract. Now Matt Hardy will be squaring off against Randy Orton after Hardy was hit by Orton with a conchairto.

WWE officially announced that Hardy will be facing Randy Orton in a No Holds Barred match on the next episode of Monday Night RAW.

We wonder if he will re-sign with the company after his contract expires.