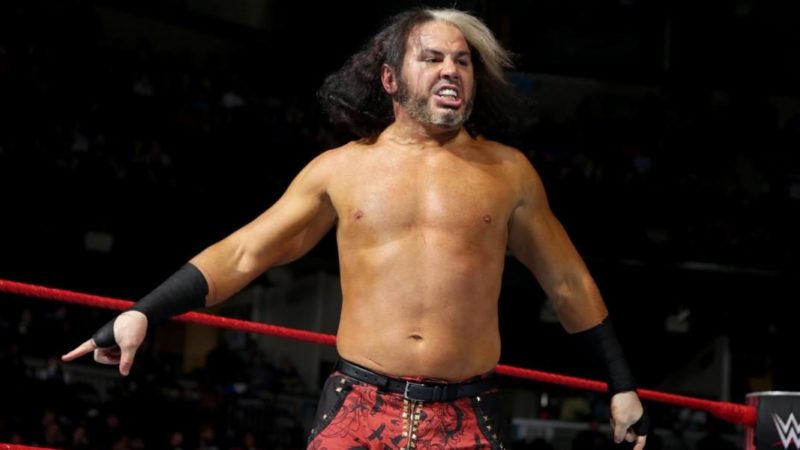 On the closing segment of last week’s AEW Dynamite, Matt Hardy finally made his highly-awaited promotional debut for All Elite Wrestling, as ‘The Broken One’ confronted The Inner Circle and eventually revealed himself as the fifth team member for The Elite for the Blood and Guts Match.

Now set for an illustrious run in AEW, Hardy would definitely keep his focus on his run inaugural run with All Elite Wrestling, however, that wasn’t prevented the former WWE superstar from revealing his wish of performing at a future Wrestle Kingdom show, which is New Japan Pro Wrestling’s biggest annual event of the year.

In a recent tweet, Hardy revealed that his current contract with AEW does allow him to compete for NJPW, as he claimed that he would love to compete under the Japanese promotion in any capacity while replying to a fan who recently asked Hardy if he would show up in New Japan even for a cameo appearance.

My contract would allow that. Truth be told, I’d love the opportunity to perform on a NJPW WrestleKingdom show in some capacity.

Hardy is currently set for a huge confrontation with former AEW World Champion and NJPW vet, Chris Jericho, on this week’s AEW Dynamite.