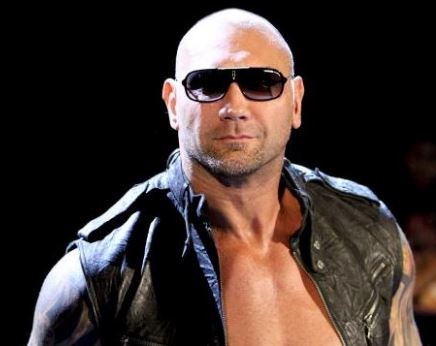 – The latest WWE Inbox features Superstars and Divas discussing who they want to kiss on New Year’s Eve:

– Eden revealed on Twitter that her next WWE video blog will feature an inside look at The Runnels Family Christmas Eve Game.

– Sports Illustrated has named Batista the Best Athlete-Actor of 2014 for his role in Marvel’s Guardians of the Galaxy as Drax the Destroyer.

– Matt Hardy tweeted the following about Kevin Nash after his domestic incident with his son this week:

Kevin Nash has always been good to me. If you're a friend or fan, just hope everything's ok for him & family. Don't judge what u don't know.