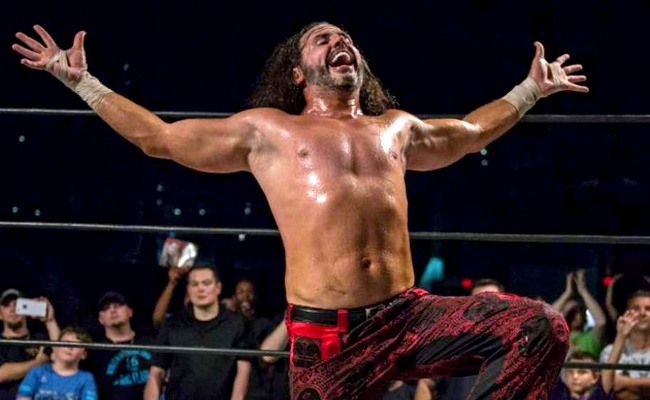 Matt Hardy is a veteran in professional wrestling and has seen many things. He has reinvented himself over the years, the latest being his most popular ”Broken Matt Hardy” gimmick, which had a stint in WWE known as ”Woken Matt Hardy”.

Hardy had a character in TNA for a while called ”Big Money Matt”. He played the role of a rich guy who wasn’t afraid to flaunt it. This character was dropped when he became ”Broken Matt Hardy” during his feud with Jeff Hardy. However, it seems that this gimmick might be making a return.

Matt Hardy uploaded a video on his YouTube channel to re-introduce Big Money Matt to the fans, which included a promo from his stint in TNA as the character.

He also recently put up a teaser on YouTube where all of his past gimmicks made an appearance. So we will have to wait and see what happens.