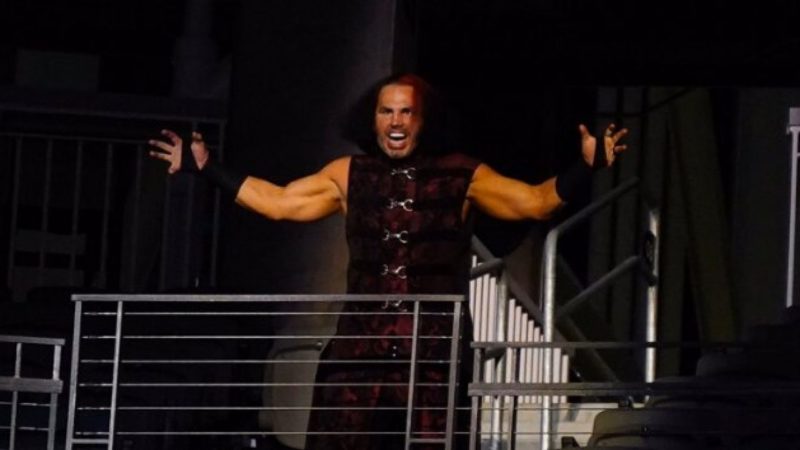 Matt Hardy is bringing a lot of new things on the table for AEW with his unique gimmick and one of the things he might inspire is the inception of cinematic matches in the company.

The former WWE star recently had an interview with NYPost.com where he talked about many things and revealed how he feels about the recent cinematic matches we have seen on WWE programming:

“It makes me smile on the inside a little bit. It’s interesting because I definitely felt like I would have been very valuable to them during that time of doing that stuff. It is what it is, Vince saw me in a certain light where he wanted to keep me around but didn’t want to let me be creative. He didn’t really want to cut me loose and that’s fine. It’s his company, it’s his decision. That’s OK with me.”

Hardy also commented on the possibility of doing cinematic matches in AEW and the former champion revealed that they have talked about the same:

“We definitely talked about it. There are a couple of things we worked on. A lot of it is just really timing. I am positive you will see something before it’s all said and done. You’ll probably see a few things.”