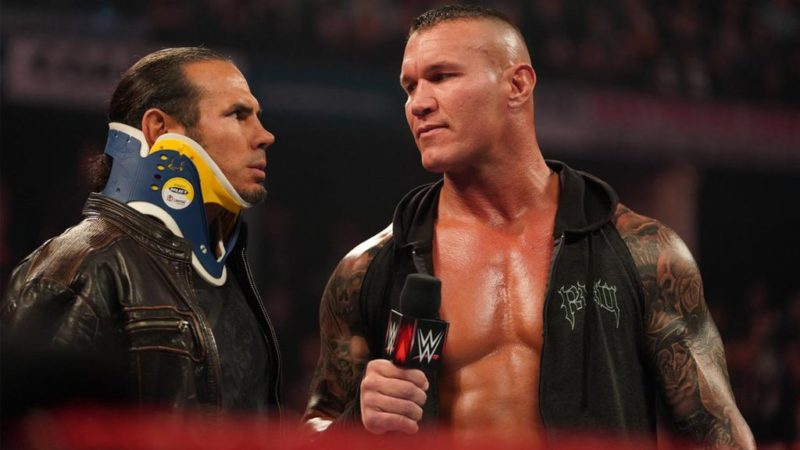 Last week’s RAW segment between Matt Hardy and Randy Orton was reportedly done to write Hardy off TV. However, the ratings for that segment were impressive so WWE decided to bring Matt back for another segment this week.


Reports suggest that Hardy has repeatedly declined deals that the company has offered him. The Broken One’s contract ends within the next two weeks which indicates that Hardy might not sign with WWE after all.

On this week’s RAW, Randy Orton brutalized Hardy and sent him to the hospital with another con-chair-to. Hardy has taken to his Twitter handle to react to this segment and he is not impressed.

Hardy said that he showed up on this week’s RAW despite people warning him not to. This led to him sustaining multiple injuries at the hands of Orton.

Against Every Warning, with serious head/neck injuries, I showed up on #RAW to face & fight RKO.

I was brutally beaten & suffered multiple injuries. But I’m alive. I’m not sure what’s next. If this was my @WWE goodbye, I didn’t get what I deserved-But maybe I got what I needed. pic.twitter.com/Bzh1Ot4fcU

Matt Hardy has been teasing a shift to AEW and the members of Dark Order (the faction that he’s rumored to be the leader of) are also doing the same on their Twitter handles. Therefore it will be interesting to see how this whole situation pans out and if Hardy actually lands in AEW.