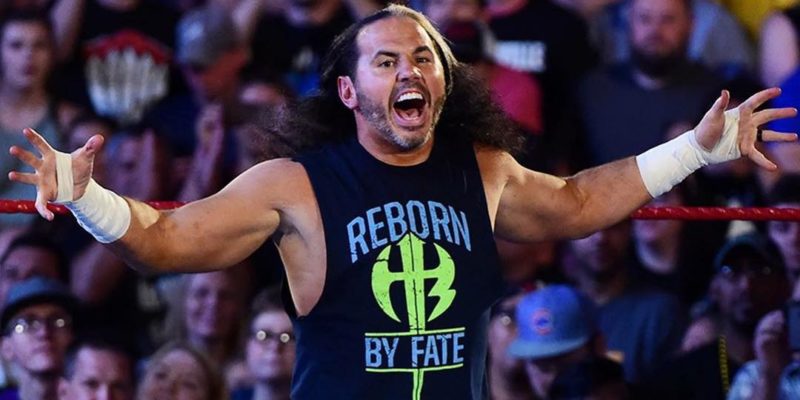 While it may just be an imagination from over concerning fans, a latest tweet from Matt Hardy has started some speculation about the Attitude Era Star possibly retiring.

To all that supported me in the independents & OMEGA..

To the fans of Team Xtreme..

To the Mattitude Followers..

To the OUTSPOKEN fans who brought me back in 2005..

To the people who backed me when I was REINCARNATED in pro wrestling..

To the #WOKEN Warriors..

This tweet has led to some rumors that the 43 years old former Hardcore Champion may be thinking about hanging his boots for good now.

It’s worth mentioning here that the 2005 incident Hardy mentions about is probably the time he was released by WWE for unprofessional conduct on social media after discovering that Lita had an affair with Edge.

His firing led to a lot of backlash from fans. Some people even launched a petition to bring him back to the company and it had amassed over fifteen thousand signatures.