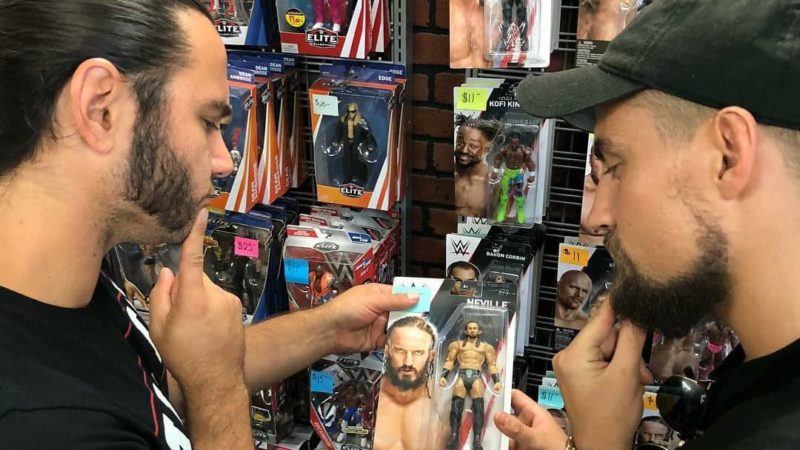 Marty Scurll decided to stay with Ring of Honour and assumed to role of lead booker for the promotion with a big-money deal. Although this doesn’t completely rule out an AEW appearance in the future, the fans will have to wait a bit longer for a complete Elite reunion.

Before Scurll inked a deal with ROH, there were a bunch of rumors circulating on the internet that suggested that Scurll was the “Exalted One”, the mastermind behind AEW’s Dark Order faction.

A fan asked Matt Jackson if there was any truth to these rumors in an Instagram Q&A session. The Young Buck debunked the rumor with a simple “Nope”. 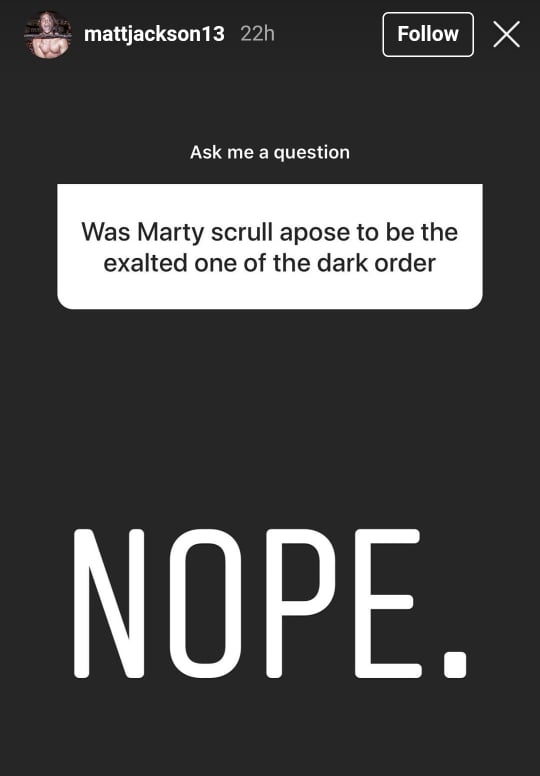