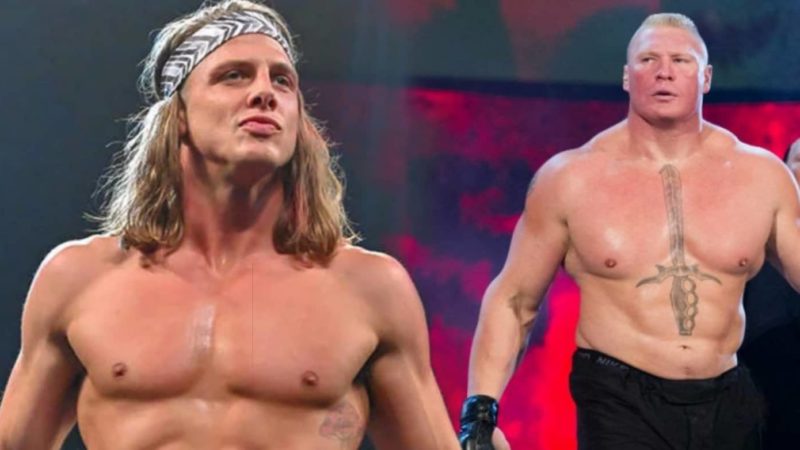 It seems like Matt Riddle has had a heated moment with another WWE Legend backstage at WWE Royal Rumble.

Another source suggests that Lesnar wanted Riddle “to know the reality of the situation between them.”

In the past, Riddle has been very vocal about his desire to “retire” Brock Lesnar. Riddle has also said that he wanted to eliminate Brock Lesnar from this year’s Men’s Royal Rumble match.

A few months ago, Riddle got into a heated argument with WWE Hall of Famer Goldberg. This moment was later shown to us in a Network Special months later.