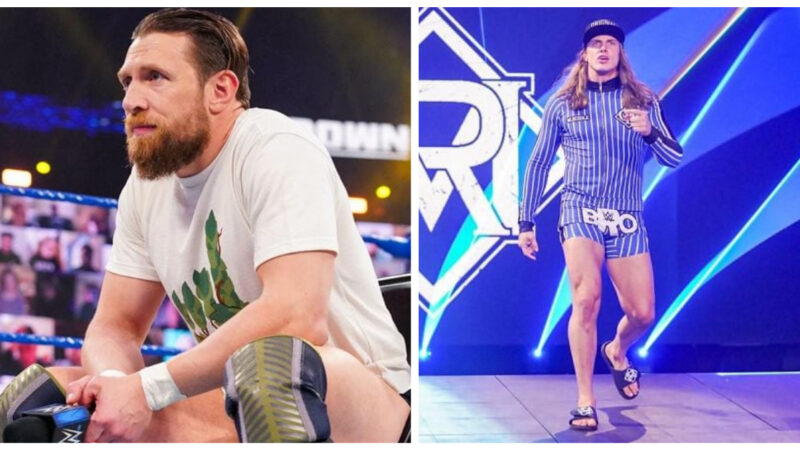 Former WWE Champion Daniel Bryan rose to superstardom in 2014 thanks to his organic rise as a babyface. This culminated in him winning both the WWE and World Heavyweight Championships at WrestleMania 30 after Bryan defeated Randy Orton and Batista in a triple threat match. Spoiler for an episode of WWE NXT fueled a rumor about Daniel Bryan as well.

Matt Riddle recently spoke to WWE Deutschland on IGTV, where he revealed that seeing Daniel Brya win the WWE and World Heavyweight Championships at WrestleMania 30 in 2014 inspired him to make his way to WWE.

“Also, I’ll be honest, I saw Brock Lesnar beat the streak of The Undertaker. I was like, ‘I should probably get into WWE.’ That same night, Daniel Bryan became a double champion, I believe against Triple H and Batista. It was a big night for me. That was when all the MMA stuff was happening with me. I was happy with the WWE and I also saw a resurgence in pro wrestling.”