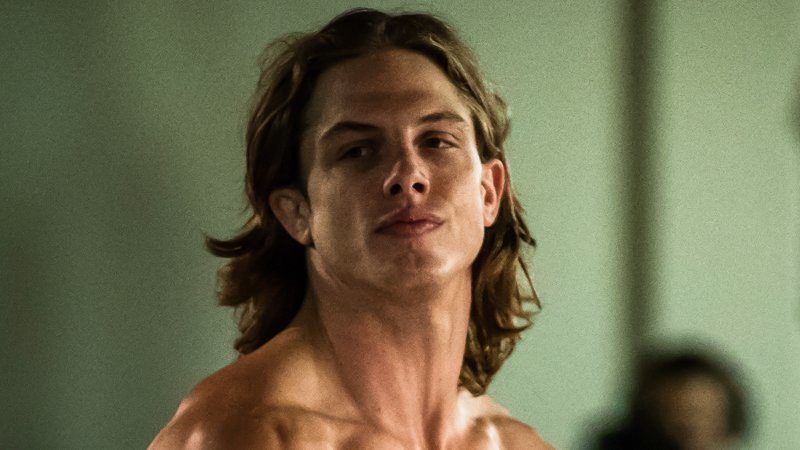 Matt Riddle is expected to make his debut with the WWE over the Summerslam weekend. Most believe that he’ll appear in the crowd during NXT TakeOver: Brooklyn IV, officially marking his arrival on the yellow brand.

With Riddle dropping the EVOLVE Championship, is this the final sign of his jump to NXT? We’ll find out on August 18th at TakeOver: Brooklyn IV.