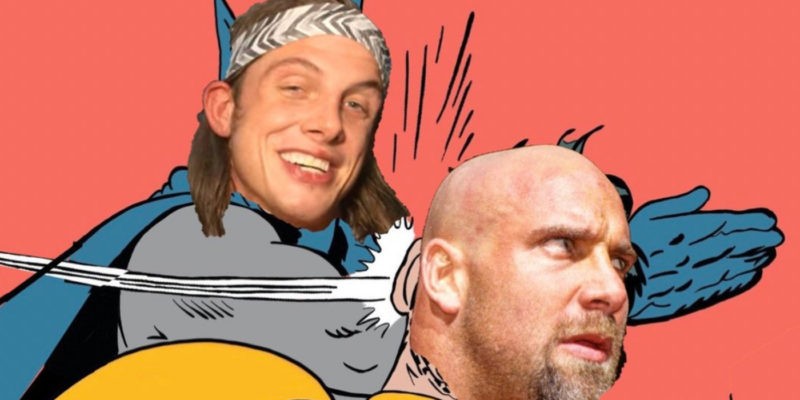 NXT’s Matt Riddle has made it known, on quite a few occasions, that he’s not what one would call a “Goldberg fan.” The King of Bros made that crystal clear today when he went after the WWE Hall of Famer during his match with the Undertaker at WWE Super Showdown.

Before the match began, Goldberg busted himself open when he slammed his head against a door prior to making his entrance. This was where Riddle took his first shot.

Later on in the match, Goldberg attempted a kneebar, which caused Riddle to post a short video calling him out for his form.

Earlier in the week, Riddle revealed that he’d been blocked on Twitter by Goldberg. He taunted the legendary superstar, clearly hoping to see a few botches at Super Showdown. It looks like he may have gotten what he wanted.