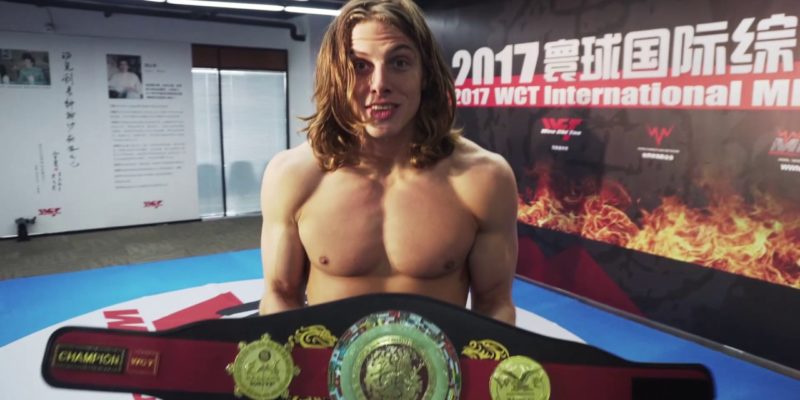 Matt Riddle, the former UFC star who is more than likely making his way to the WWE in the near future, recently had some words to say about CM Punk. Punk’s MMA career has been less than stellar thus far, currently holding a record of 0-2.

Riddle, who left his MMA career at 8-3-2, took time to mention a big mistake that might have affected Punk’s UFC career on X-Pac 12360.

CM Punk, for example. Did he start at, like, a local Jiu-Jitsu gym? No. He went to Duke Roufus, he went to one of the biggest camps in the world with some of the toughest people. And I’ll tell you this. That’s probably the worst thing he could’ve done. There are a bunch of killers there that want to beat you up.

They don’t go five miles per hour. They already know all the moves and they’re going to put the beat on you because that’s what you do in fights. While I personally think he probably should’ve gone and got a couple personal trainers, like a personal Jiu-Jitsu instructor, a personal Muay Thai instructor and got his hands, feet, and everything educated.

After he’s Jiu-Jitsu educated,  maybe roll with a couple of white belts, some blue belts that aren’t at the highest level school in your area, and then eventually you make your way to the killers. Then you can be a killer yourself. But I think he just hopped in way too quick.

Was Matt Riddle right? Could CM Punk have gained more by slowly getting into the sport like the King of the Bros said? It’s hard to tell, at this point in his career.