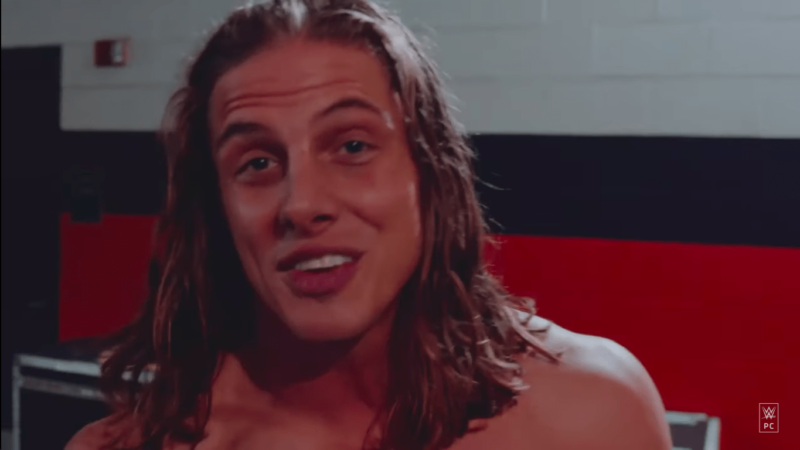 One of the major stories coming out of Royal Rumble was Matt Riddle’s alleged confrontation with Brock Lesnar. Reports suggested that the two men exchanged a few words and Lesnar told the NXT Superstar that they will never work together.

It seems like Riddle has responded to the Beast on this video released by WWE Performance Center’s official YouTube Channel. The video revolves around the Bro and his day at the Rumble and he eventually brings the topic of Lesnar up.

Riddle stated that he really wants to get his hands on the Beast Incarnate and that he doesn’t care about what Lesnar or anyone else says about it. He went on to say that he doesn’t even care if Brock wants the match or not because it’s not up to him to decide.

Riddle then said that he’s going to get his match against Brock and that he doesn’t like being told no. He then guaranteed the viewers that not only will he make the match happen but he will also take Brock’s career.

These are some bold things to say about Lesnar, especially when the Beast himself has expressed his displeasure regarding it. Either way, Riddle seems to be quite confident about making this match happen and if it does, the fans will be in for a treat.