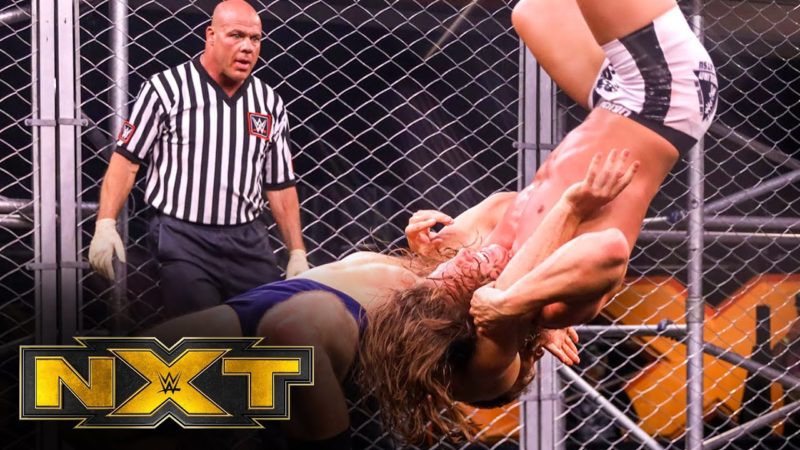 On last night’s episode of NXT, Matt Riddle lost to Timothy Thatcher in an absolute barn burner of a match. NXT’s first-ever “Fight Pit” was a success, with both men presenting the fanbase with a heavily MMA influenced bout.

It’s been reported that this was Riddle’s final match with the Black & Gold brand, and would be moving on to the main roster. Specifically, he’ll be going to SmackDown.

Now, it’s been stated on Wrestling Observer Radio that Matt Riddle filmed a vignette for his official introduction to the Blue Brand. The Original Bro’s contract was apparently coming up soon, and WWE wanted to bring him up to sign him to a bigger deal and prevent him from leaving for better money elsewhere.