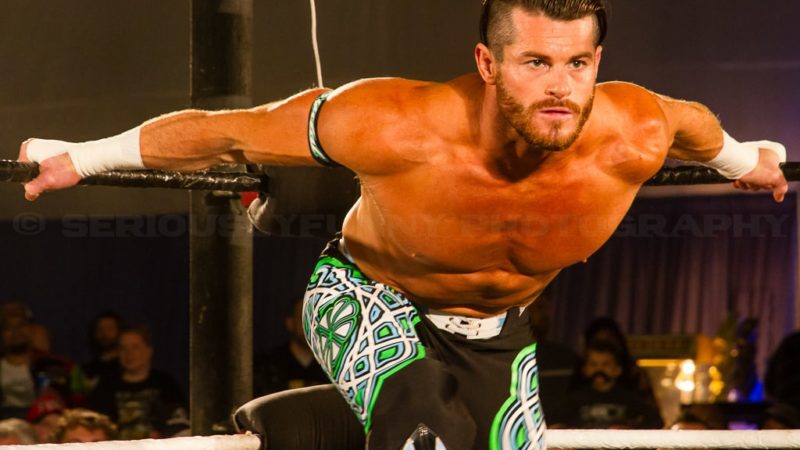 Matt Sydal, who was also known as Evan Bourne during his stint with WWE recently spoke to WrestlingInc. The former Tag Team Champion spoke about a variety of topics including his all-time favourite match in WWE. Sydal stated that one of his favourite matches in the company was against veteran William Regal. He also spoke about what he learnt from William Regal.

I think I wrestled William Regal and it was one of those that we kept going and going. It was a live event so I think it went 15 minutes. It was one of the favorite matches I had while with WWE.

The type of wrestling I like to do, it transcends languages and boundaries. It doesn’t matter if it’s Japan, Qatar, Mexico or the US – we all speak the same language and that’s the unifying thing. Some of the things I learned from Regal were the universal qualities of wrestling.