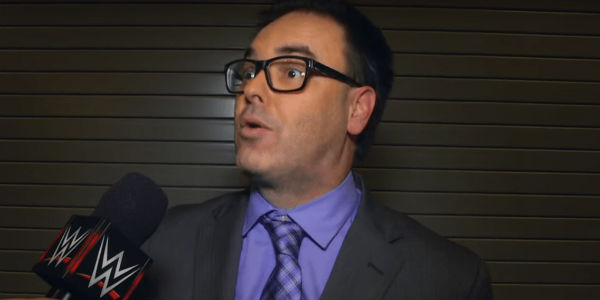 Mauro Ranallo did not appear on this week’s NXT to work as part of the commentary team. Corey Graves apologized for the tweet he sent, criticizing Ranallo’s work Ranallo’s announcing during NXT TakeOver: WarGames. However, that seems to have done little to help his situation.

On Wrestling Observer Radio, Dave Meltzer explained that Mauro Ranallo is “in rough shape” and the last few days have not been good. He said that any progress is difficult to predict as Mauro is taking it day by day. He also added that the situation is very unfortunate and probably worse than previously reported.

We hope Ranallo makes his return to NXT commentary soon enough. He is arguably the best commentator in the company and NXT fans definitely miss him. This is not the first time Ranallo stopped working due to a co-worker.