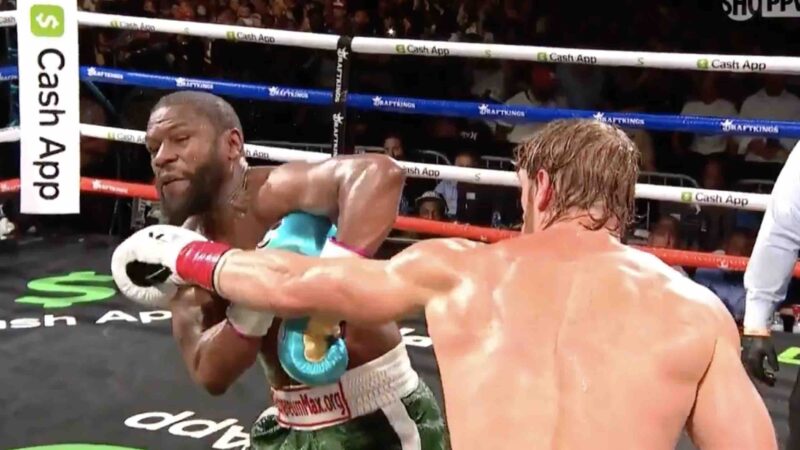 Canadian sports announcer, Mauro Ranallo spoke about the fight that was ahead for both Floyd Mayweather and Logan Paul during the action tonight (at the time of this article). Ranallo is now getting heat for some misinformation on his end. Is the hate really all that warranted? Cesaro Sad Reason For Missing Smackdown Leaks.

Mauro Ranallo stated that Logan Paul was Floyd Mayweather’s “largest opponent,” now this of course isn’t true if you are involved in the realm of professional wrestling. If you take a trip back to WrestleMania 24, you would see that Floyd Mayweather actually faced a much heftier and taller opponent. The challenger to Mayweather on this night was none other than Big Show.

I have to ease up a bit on Ranallo as he did then mention Big Show as he was moving forward. I’m sure he was just talking about challengers that Floyd Mayweather has faced in terms of a boxing ring and not a wrestling ring. If that’s the case, then yes, Ranallo is right.

If you missed the action for the Floyd Mayweather vs Logan Paul match tonight then you’re in luck as we have the scoop. Logan Paul lost to Mayweather, but the match did go the distance with both opponents not looking too battered. Some likened the match to a “glorified sparring match”.