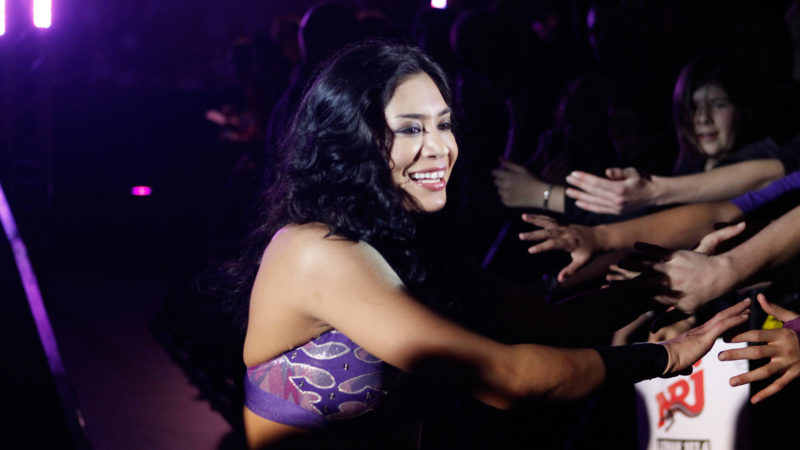 Former WWE Divas Champion Melina recently spoke to Post Wrestling and talked about a variety of topics including her debut on NWA Powerrr, Raw reunion and much more.

Oh my, it was therapeutic. I needed that, because I needed closure. I needed closure. I needed to say goodbye to the people I needed to say goodbye to. I needed to talk to the people who we never said goodbye but we never said our feelings. So it’s like some of the girls I worked with, I told them how I felt and the funny thing is they started telling me how they felt. You know, I always thought I was an oddball but we all thought we were oddballs and we kind of were never too scared to open up to each other so it was very therapeutic and now I have my sisters, and now I’m there for them that much more after being out of there, so it was beautiful.”

Melina is currently a part of NWA and will bee seen on the company’s upcoming PPV: Into The Fire on December 14th.