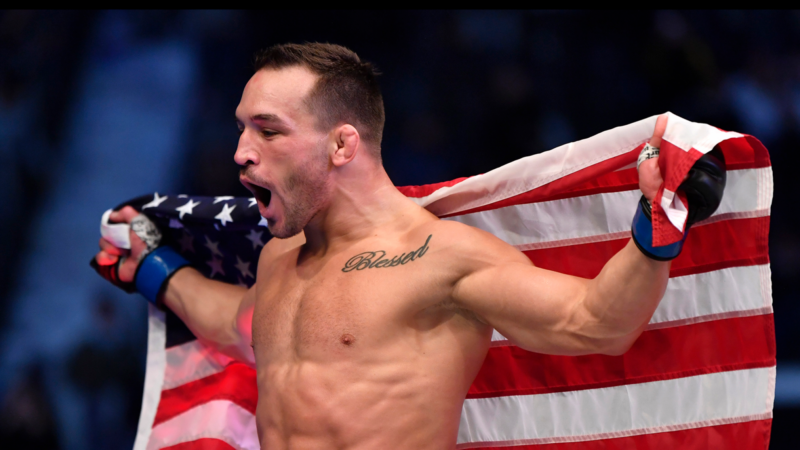 The former interim UFC Lightweight Champion Tony Ferguson is currently eyeing for a fight against Michael Chandler after dropping three consecutive bouts. Gregor Gillespie has now lambasted him for calling out Chandler, who he claims to have out-grappled during their college days. Michael Chandler’s multiple health issues was also revealed.

Gillespie believes that Ferguson should agree to fight him if he is looking for a wrestling battle. ‘The Gift’ also believes he put can put the same beating on Ferguson that he claims to have put on Chandler.

Gillespie believes Ferguson has been available to fight him since they fought a weekend apart in May last year. Gregor Gillespie said in an Instagram video:

“Dude I just got a word again from my manager that Tony Ferguson will not accept a fight against me, bro. And then I see you online Tony? Calling out f***ing Michael Chandler. Saying it’s wrestling season, bro. Dude you understand, like I am the wrestler bro. I beat the sh*t out of Mike Chandler in college and I’ll f*** you up in wrestling, too. If you are looking for the wrestler bro, accept the fight dude. I need to start climbing and then none of you guys seem to wanna f***ing fight. Tony, me and you are f***ing available dude. We’ve been available since the same f***ing one weekend apart. I fought last and then that next weekend you fought. It’s time bro, let’s just f***ing do it.”