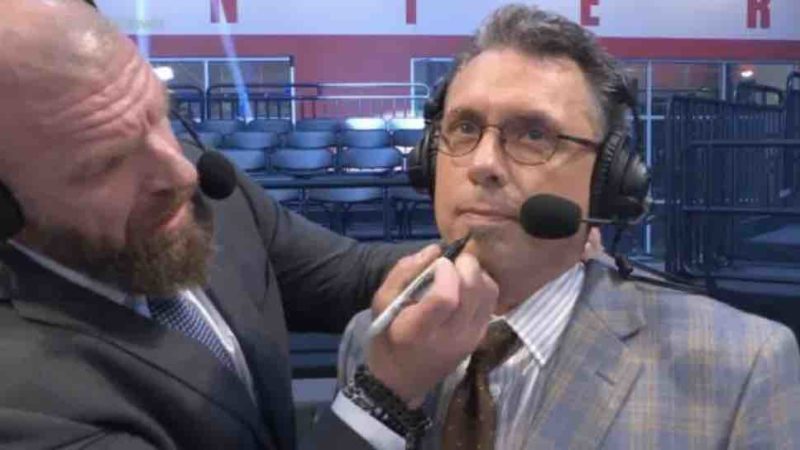 WWE ‘freezing’ promotions and raises for employees and wrestlers yesterday was first reported by PWInsider.

‘Performance based’ raises can still happen, but not official promotions or raises. This is said to have to do with WWE’s most recent earnings. PWInsider reported that heads of specific divisions spoke to their employees to break the bad news.

Wrestlevotes tweeted yesterday, “Just got a text from a source in St. Pete… the unhappiness and straight up anger backstage is at an all time high level. Everyone from the boys to the road crew are pissed off. Not a good look.”

Ringside News is reporting that Michael Cole told WWE announcers, and that ‘it didn’t go great.’ Their report claims that Bruce Prichard had new Senior Vice President of Creative Writing Christine Lubrano break the news on a conference call, and that it also did not go over well.

Mark Carrano was credited with facing everyone head on, while some weren’t happy that Prichard had Lubrano break the news, when she is only a month on the job.

Steve Carrier of Ringside News reported on Twitter, “We were told that staffers weren’t just upset about having their bonuses taken from them, but also how the news was handled. WAY more is coming very soon in another detailed exclusive at @ringsidenews_.”