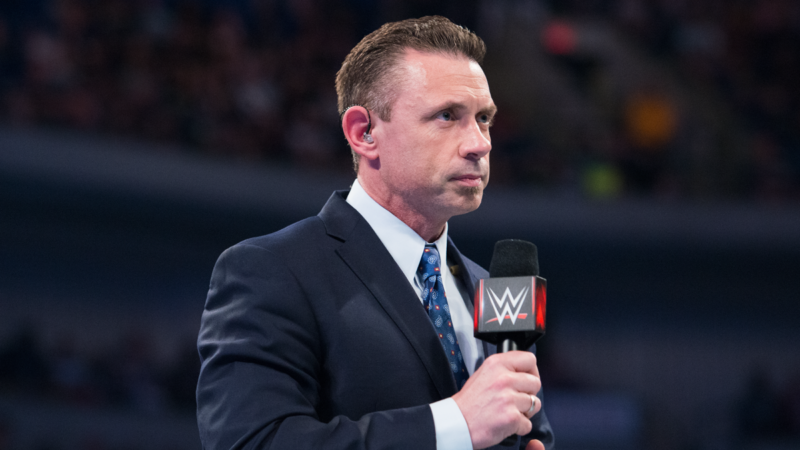 Michael Cole botched his introduction of the WWE Smackdown Tag Team Champions on Smackdown Friday night. He called the ‘Dirty Dogs’ Dolph Ziggler and Robert Roode the ‘Top Dogs.’ Ziggler even corrected Cole on the botch, which was made when Ziggler and Roode joined the commentary team for a match.

WWE filled out the Fastlane card as well on Smackdown, including announcing Seth Rollins vs. Shinsuke Nakamura, Apollo Crews vs. Big E, and readding Shane McMahon vs. Braun Strowman to the card. This will be the lengthiest WWE PPV card in awhile, with Fastlane being the first show on Peacock as the original WWE Network ends in early April before the two night WrestleMania 37 in Tampa Bay.