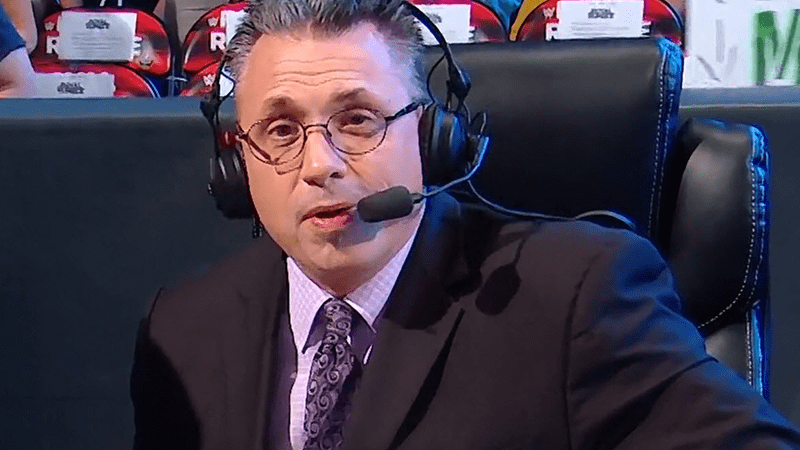 Michale Cole is a long-tenured WWE commentator. While, Adam Cole recently signed a deal with AEW, and joined The Elite faction. It turns out WWE had pitched a for him prior to his departure. It has been reported that WWE wanted to make Adam Cole a heel manager on the main roster. Ric Flair Posts Emotional Photo: ‘Praying For Triple H’

Dave Meltzer confirmed on Wrestling Observer Radio that WWE wanted to turn Adam Cole into a heel manager. He also mentioned that they wanted to pair him up with Keith Lee.

“They were going to bring Adam Cole up, and turn Keith Lee heel and make Adam Cole his manager.”

It was also noted that WWE would have probably changed Cole’s name to avoid confusion with Michael Cole. They wanted to execute something like Bobby Lashley and Lio Rush, with a smaller guy who could talk and hide behind a huge client.

It is evident that the former Undisputed Era member did not appreciate the idea and chose to sign a deal with AEW instead.