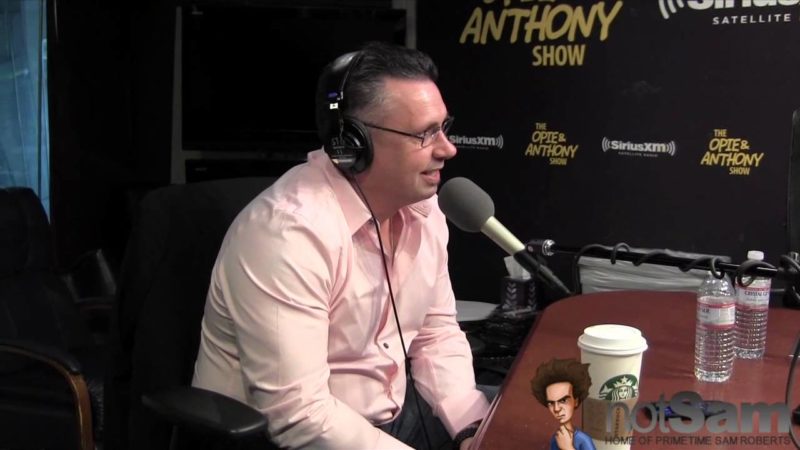 Michael Cole and Jerry ‘The King’ Lawler might be friends at this current moment however there was, at one time, animosity between the two. This would be on the road to the duo’s now ‘infamous’ match at WrestleMania XXVII. Lawler would discuss this in length during a recent edition of the highly successful WWE program ‘The Bump’. Credit to SportsKeeda for the following quote. A top WWE superstar recently ‘angered’ Michael Cole by going off script.

“I knew that there was animosity or whatever between Michael Cole and I from the first moment I met him, the first time I shook hands with Michael Cole. We were never on the same page. Even though we worked together for so many years, side by side, I always felt that little bit of underlying animosity there from Michael. Then it finally just spilled over [and became a storyline].”

In other news concerning Michael Cole, John ‘Bradshaw’ Layfield, former WWE Champion and Cole’s former broadcast partner recently called Cole the ‘Greatest play-by-play man’, at least that he ever got to work with. Layfield stated the following remarks on a recent YouTube Q&A. Credit to Post Wrestling for the below quote.