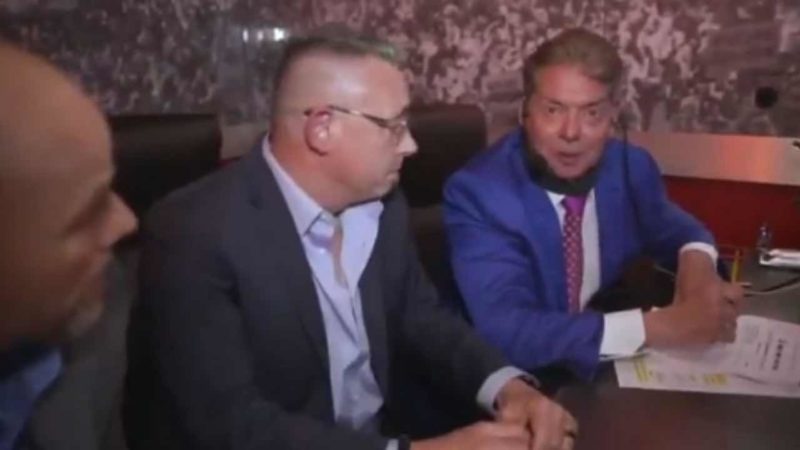 “I’ve never experienced none of that,” Long said, recalling that “when this came out about Vince and stuff, it was really a shock to me.”

Long added, “To know him — and I guess I didn’t know him — but, I mean, to be around him as long as I was and to just see how professional and how business he was, I’m saying I just would have never thought that.

I never will forget that [WWE commentator] Michael Cole told me one time that wrestling was Vince’s life,” he said. “I was on Vince’s plane at the time and Michael Cole told me that Vince will talk about wrestling when we take off and he will talk about it until we land. And that’s exactly what he did. We talked about wrestling that whole flight. So, that’s why I think him being away is, like I said, he’s been doing this for so many years, so to step away like that it’s got to take a lot out of it.”