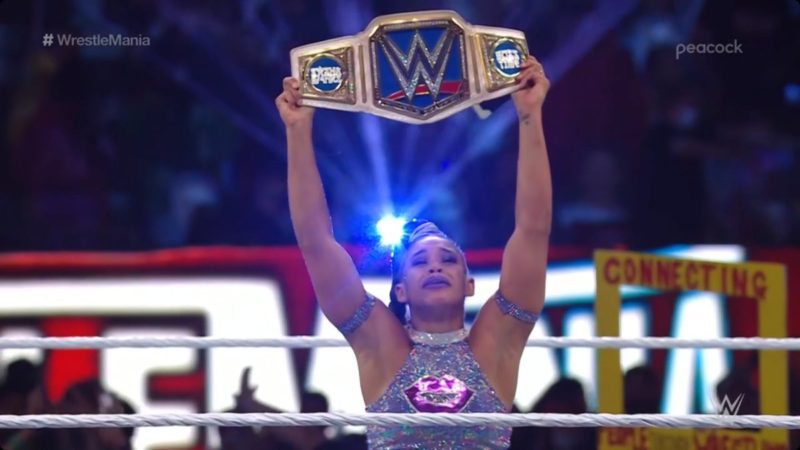 Stephanie McMahon discussed ‘The Boss’ on former ESPN personality Bill Simmons on his self titled podcast, The Bill Simmons show. During the podcast, WWE’s Chief Brand Officer discussed how WWE makes sure their talent does suffer burn out and about the work load of their superstars. It was here where McMahon would bring up Sasha banks taking time off for a time being to take care of herself, physically and mentally and training in Japan in addition to rekindle her love for the industry. Sasha Banks recently ‘botched’ this promo at the WWE Hall of Fame.

In other news revolving Sasha Banks, the current WWE Smackdown Women’s Champion was interviewed GQ in which she was asked about her match with Bianca Belair and the fact that two African American female superstars main eventing WWE WrestleMania for the first time in company history. Banks would make the following comments.

You just have to look at the times. That we can have two African-American women potentially main-event is huge, not just for the world of wrestling but for the world all over. For young women and people of every single color to know that nobody can hold them back from their destination and their purpose in life. To make things happen and grow. Because one day we’re not going to [have to say] “first time ever” for anything. It’s just beautiful people, these beautiful human beings, living life and getting to fulfil their dreams like everybody else. Sometimes in this world, people make you hate yourself. People make you question yourself. People feel like they don’t deserve the world when they need to translate that and know that you deserve everything.