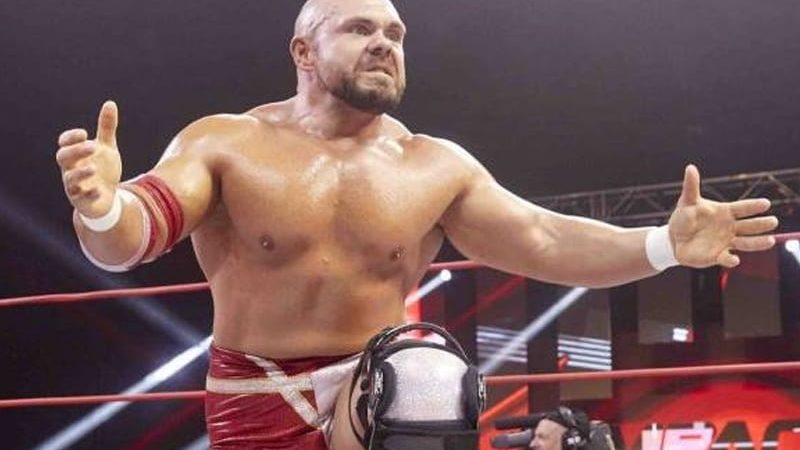 Michael Elgin was one of the many people who had been accused of sexual misconduct during the #SpeakingOut movement. Impact Wrestling had suspended Michael Elgin following these accusations and now, the company has come to a permanent decision about Elgin’s future.

Impact Wrestling has released Elgin from his contract. The company released the following statement to PWInsider regarding Elgin’s release:

Elgin took to his Instagram handle to issue a statement about his release. Elgin said that he appreciates his run with Impact Wrestling and that he hopes things get sorted in due time.

He also said that he is looking at the brighter side of things because now he has more time to spend with his son.