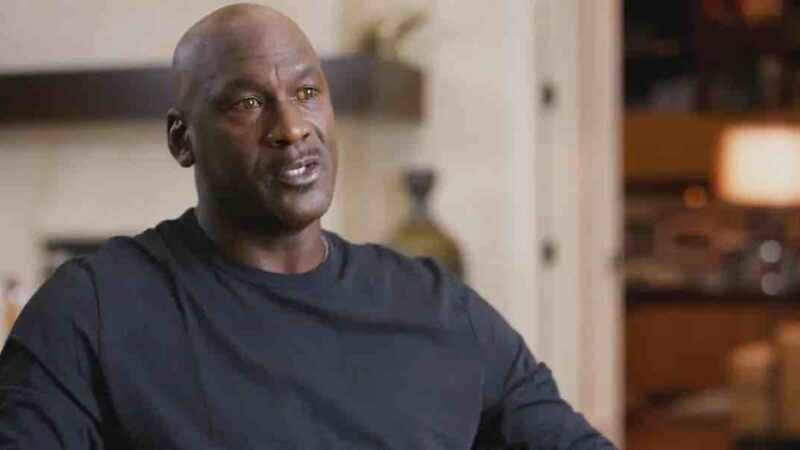 Rap icon Snoop Dogg has been an ardent fan of NBA. It has been also noted that he spent his 51st birthday hosting a celebrity basketball game. Snoop also decided to share his opinion on the everlasting greatest player of all time debate.

Ever since the GOAT conversations began, Michael Jordan has always been one of the obvious candidates. However, Snoop has never considered “His Airness” in that discussion.

In an appearance on “Skip and Shannon: Undisputed” in 2019, the famous West Coast rapper refuted Skip Bayless’ statement:

“Jordan carried Pippen right into the ‘Top 50.’ He did not belong there. Once he left and went to Houston [Rockets] and Portland [Trail Blazers], he was just another guy.”

Known for being one of the smartest rappers of all time, Snoop had a quick rebuttal. Using Skip’s words, Snoop reversed it and referred to Jordan as “just another guy,” stressing MJ was exposed when he returned after his first retirement in 1993.

As an LA native and a longtime Los Angeles Lakers fan, Snoop added that guys like Kareem Abdul-Jabbar and Magic Johnson would always be above Jordan in the GOAT talks.

“And to me, he ain’t the greatest basketball player in the world,” he continued. “There’s Kareem, Magic then we’ll work all the way [down] to Jordan.”