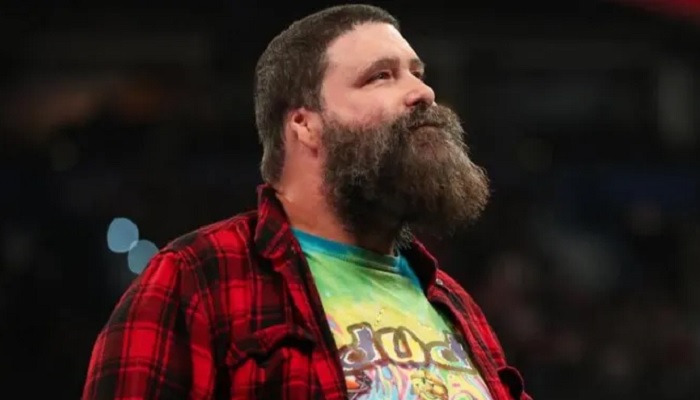 Mick Foley revealed on Foley is Pod that he gave input to Jungle Boy on his cage match with Luchasaurus at AEW Full Gear.

WOW Women of Wrestling brought their show back with AJ Lee and things have not been the most successful since their debut.

According to Sean Sapp behind Fightful’s paywall, WOW Women of Wrestling tried to actually sign Cassie Lee and Jessica McKay, better known as The IIcoincs in WWE. The two became The IInspiration after their releases, and they had a nice run in Impact wrestling before leaving in-ring action later on. During that time between their WWE releases and hanging up their boots, they did not venture to WOW.

It was also noted that Ruby Soho received a call to work for the company. Soho was released by WWE, where she was known as Ruby Riott, in June 2021.

Among those, we’re told that feelers were sent out to those connected to now-AEW star Ruby Soho shortly after her WWE release. We weren’t told if Ruby had any actual talks with WOW Women of Wrestling, but the company was told pretty quickly that Ruby was not taking bookings, which led many to correctly believe that she was signing for AEW.

We will have to wait and see whether the company will end up being successful or not in the future.