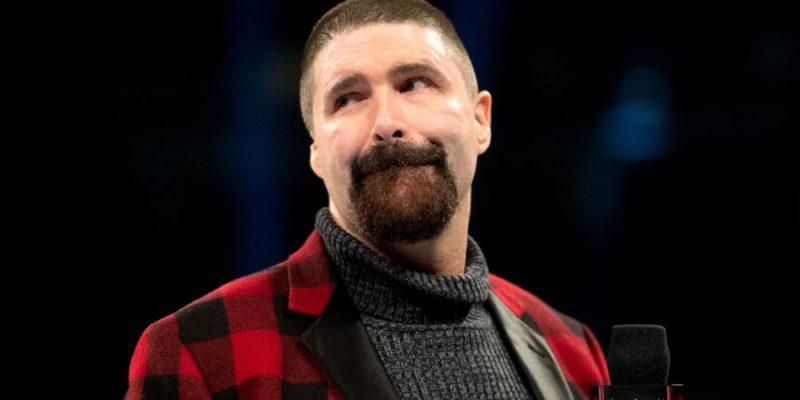 Mick Foley returned to Raw this week where he announced that he will be the special guest referee for the upcoming match between The Universal Champion Roman Reigns and Braun Strowman.

Though this wasn’t all Foley did during the show as the WWE Hall Of Famer interrupted Elias’ promo and announced that he will be facing Finn Balor at the show.

After his appearance, Foley took on his Twitter to comment on his confrontation with the Drifter, saying that the former NXT Star is a future World Champion:

I feel like a better man for having#WalkedWithElias@IAmEliasWWE
Future @WWE champion
Rich and resonant voice pic.twitter.com/JNAJa22p21

While Elias has gotten over with the WWE universe in a big way, the biggest problem with pushing him is lack of confidence the company has on his wrestling skills.

It’s worth mentioning here that Elias has only wrestled 4 times on Raw in the past 100 days despite the fact that he has been a part of the programming almost every week.